Posted on
August 14, 2020
by
First Selectman's Office
Wow!  What a couple of weeks we’ve had.  If Covid isn’t enough, we had a tornado hit Limerock Station Road and Arnott Drive on Sunday night and then nine days later the remnants of the hurricane hit us with 75-80 miles an hour wind gusts.  And you all have lived through the aftermath.  To say that we were disappointed with the response of Eversource and Comcast would be a large understatement.  Communication was non-existent which stymied our ability to work co-operatively with the utilities to address priority issues.  Hats off to our town crew who have been doing an excellent job of cleaning debris, including massive trees, from our roadways to make sure that ambulances could get through.  We were unable to remove a few downed trees until Thursday because the crew has to be assisted by an Eversource employee when lines are entangled.  The final one was finally cleared on Saturday morning.

More worrisome to us was that we had no ability to communicate at Town Hall because both our phone and internet were out until last weekend.  We had grave concerns that our residents were unable to contact either our fire or ambulance crews in the event of an emergency.  Driving to find a spot where there is cell service could delay timely responses to emergencies.

Our FVVFD did an excellent job of keeping us safe as well as the ambulance service run out of the building.  Our Emergency Management Director set up a water and charging station in the Fire Department.  We communicated this on Facebook due to the lack of internet and phone service.

This underscores the need for us to make some investments in a fiber optic and cell tower system that we believe would be more resilient in a storm like those we just had.

As of today, almost everybody in town has power but many are still having problems with internet and phone service.  We will continue to hound our providers to get these issues addressed.

Because of the lack of communication capabilities, we had to postpone the Board of Finance and Board of Selectmen meetings until next Tuesday, August 18th.  The meetings will start at 6:30 PM as usual.

To cap the discussion of the storm, let us all be thankful that there was no loss of life and minimal structural damage in the two storms.  That is a blessing.

Moving to some good news, the town balance sheet looks a lot better than expected at year-end.  The town underspent its budget by almost a hundred thousand dollars, the school by more than $47,000 and we collected more revenue than expected in the amount of more than $58,000.  In total, we are exactly $205,263.77 higher in our ending general fund budget than we anticipated which now stands, unaudited, at $715,973.86.  We expect that our audit won’t change these numbers dramatically.

Further, our residents have exceeded our expectations in their tax payments for the first half of the fiscal year 2020-21 to the town despite the negative effects on personal finances caused by Covid.  We thank you.

During our last Board of Selectmen meeting, we noted that there had been some racist graffiti found in our town and made a strong declaration at our meeting that we have zero tolerance in our town for this type of behavior.  A copy of our resolution has been widely circulated through the media for which we are deeply appreciative.

We have received many emergency notification responses that came in to Town Hall and hope to have the system operational in September.  If there are any doubters as to why this was necessary, the events of the past few weeks prove its necessity.

As you know, we commissioned a study of our bridges which was done by Cardinal Engineering.  This is now complete with both what we will need to do to extend the expected lifetime of each bridge in town and the cost of doing each job.  As we thought, we need to do a lot of work on our town bridges and it will be costly.  However, we have not yet had a chance to discuss this fully with the town boards.  This work will not be done all at once, more probably over a five- year period, and we will have more information for you over the next couple of months as how we plan to proceed.  We will endeavor to do some of the work using our own public work crew which should lessen the expense to the town.  These issues are not uncommon as it is estimated that over 50% of the bridges in the country need to be either replaced or repaired.  Now, we, as a town, can create a plan to deal with our problems.

We have disbanded the Economic Development Committee of our town.  The reason for this is that we quickly came to the realization that the town, given the budget restraints we have, do not have the resources to support development at this time.  However, members of our community formed a Community Development Corporation, the FVCDC, at no expense to the town.  This organization, which is a 501-c(3), can seek grants from foundations as well as charities and deductible contributions from individual donors to support development activities in our town.  Our town cannot do the same excepting the pursuit of STEAP grants from the state which we will continue to pursue.  Let me give a shout-out to Warren Whitaker, a partner in Day Pitney, who convinced his firm to do all the legal work for this on a pro bono (no fee) basis.

There has been a lot of questions about whether the P and Z and the Board of Selectmen correctly followed procedures in the establishment of the Incentive Housing Zone (IHZ).  After spending a great deal of effort, we, the Board of Selectmen, feel that all procedures were followed diligently and correctly in 2013 in setting this up.  These procedures were diligently checked by the state Department of Housing and the IHZ application of the town was approved by DOH in February, 2014 in certifying this with the state.

One of the issues that has come up in the past few meetings has been a lack of comity in some of the discussions that have been displayed in various public meetings (all by Zoom).  Disagreements over policies, votes and procedures are common in our meetings.  If they come up, and they always do, we expect them to be respectful, absent of name-calling and without attacking the character of the participants.  Please bear that in mind.  Disagreement is fine.  Respect of those who are mostly serving in a volunteer capacity should be maintained.

For those of you driving north on Route 63, there is a new stop sign at the junction with Route 7.  We have had multiple accidents at that intersection.  While that was not our preferred remedy, after 3 years you accept what you get from the state Department of Transportation.

On a sad note, we end this with a farewell to Toymakers as it is closing its doors at the end of the Labor Day weekend.  Make sure you get there before it closes its doors to get a waffle or (my personal favorite) the banger breakfast.  Wish Greg and Ann Bidou  all the best in their retirement.  And if anyone knows somebody who would like to rent the space from Annie and Greg, pass the word on to them. 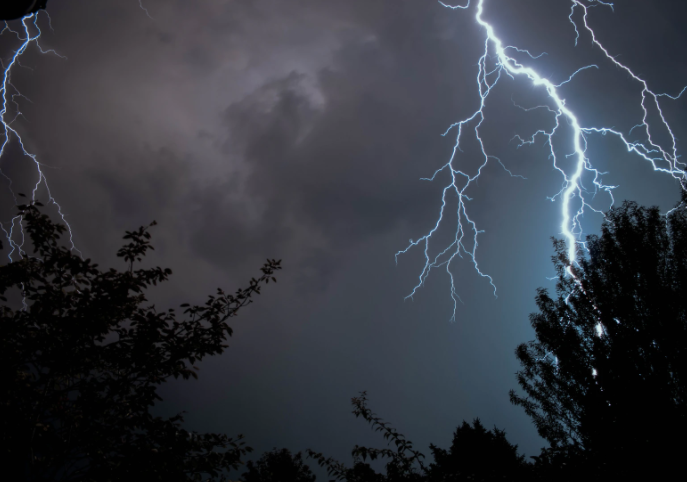